Welcome to the home of the Weddernburn Spottie flock, a recently established, small quality flock. Having started in August 2019 with some purchases from Carlisle, we now hope to produce males and females of a high standard for selling throughout the UK.

Welcome to the home of the Wedderburn Dutch Spotted flock, a recently established flock based in Newent, Gloucestershire. Having started in August 2019 with some purchases from Carlisle, we now hope to produce males and females of a high standard for selling throughout the UK.

The Weddernburn flock was established in August 2019 with the purchase of some select males and females at the Society sale in Carlisle.

The first to join the flock were purchased from Ali Jackson in the form of the 1100gns Tiptop Calvin Klein, a Lochlad Bespoke son out of an imported ewe and his sister, Tiptop Candy, which was purchased for 2000gns.

Calvin Klein had previously stood first prize ram lamb at the Carlisle sale and prior to that was first at the Great Yorkshire Show and second at the Royal Welsh.

Joining them was another tup, Glencloy Chance, bred by Liam Campbell and bought for 1050gns. This one carries imported lines on both sides.

Two full sisters were them purchased from A and P Parker, in the form of Lochlad Cuckoo and Lochlad Conker. Both girls are by Hiroshima and out of the multi award winning Woolmaa with Cuckoo being purchased for 3500gns and Conker for 850gns, with Cuckoo having stood second in her class at the sale. 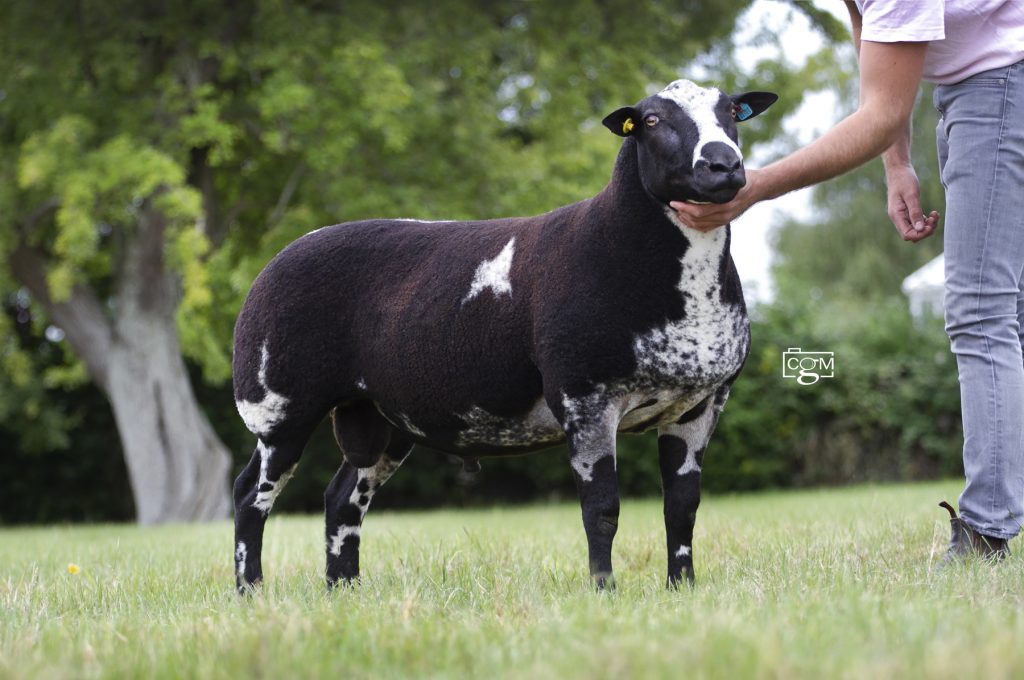 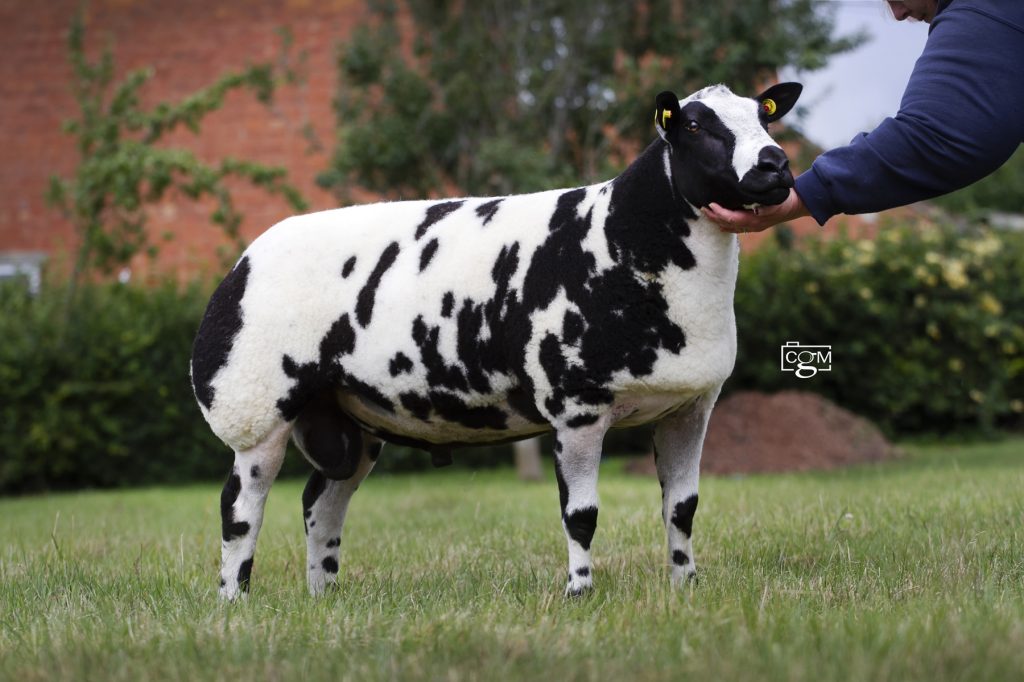 Further purchases have included Beech Hay Camilla, an Ambassador daughter out of Annabellie, an imported female bred by Joost Louter.

At the Society sale in Worcester we then bought an imported ewe from A and P Parker for 2850gns, she has already produced two ram lambs for us which sold for 1000gns and 1500gns at Welshpool.

Embryo transfer work will now be carried out in the flock to increase the size before we start to offer pedigree females at the Society sales and privately from home. 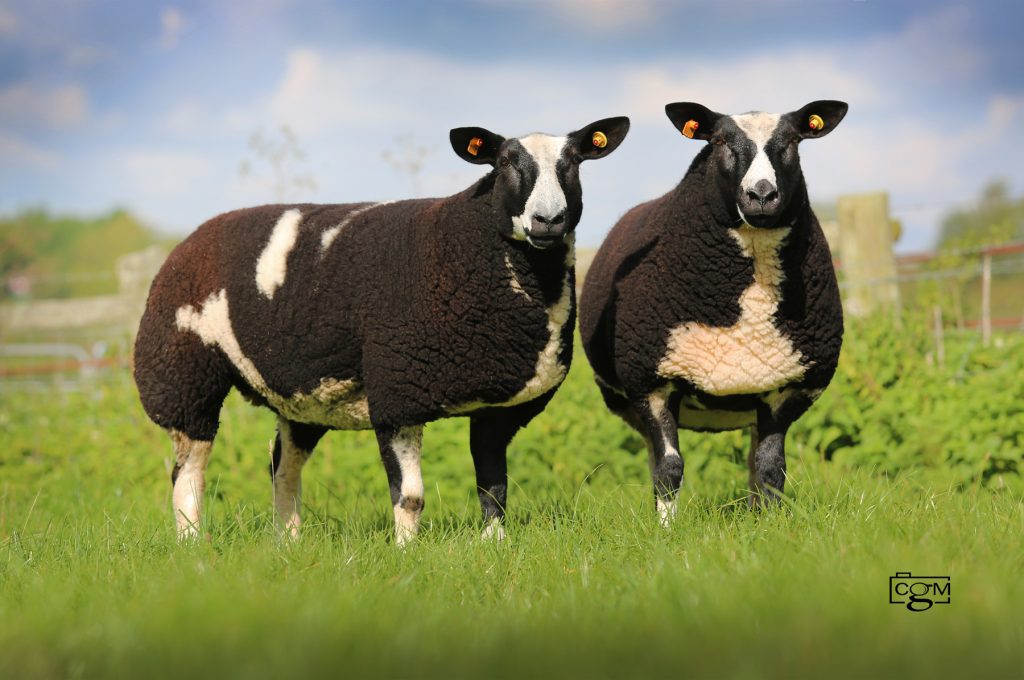